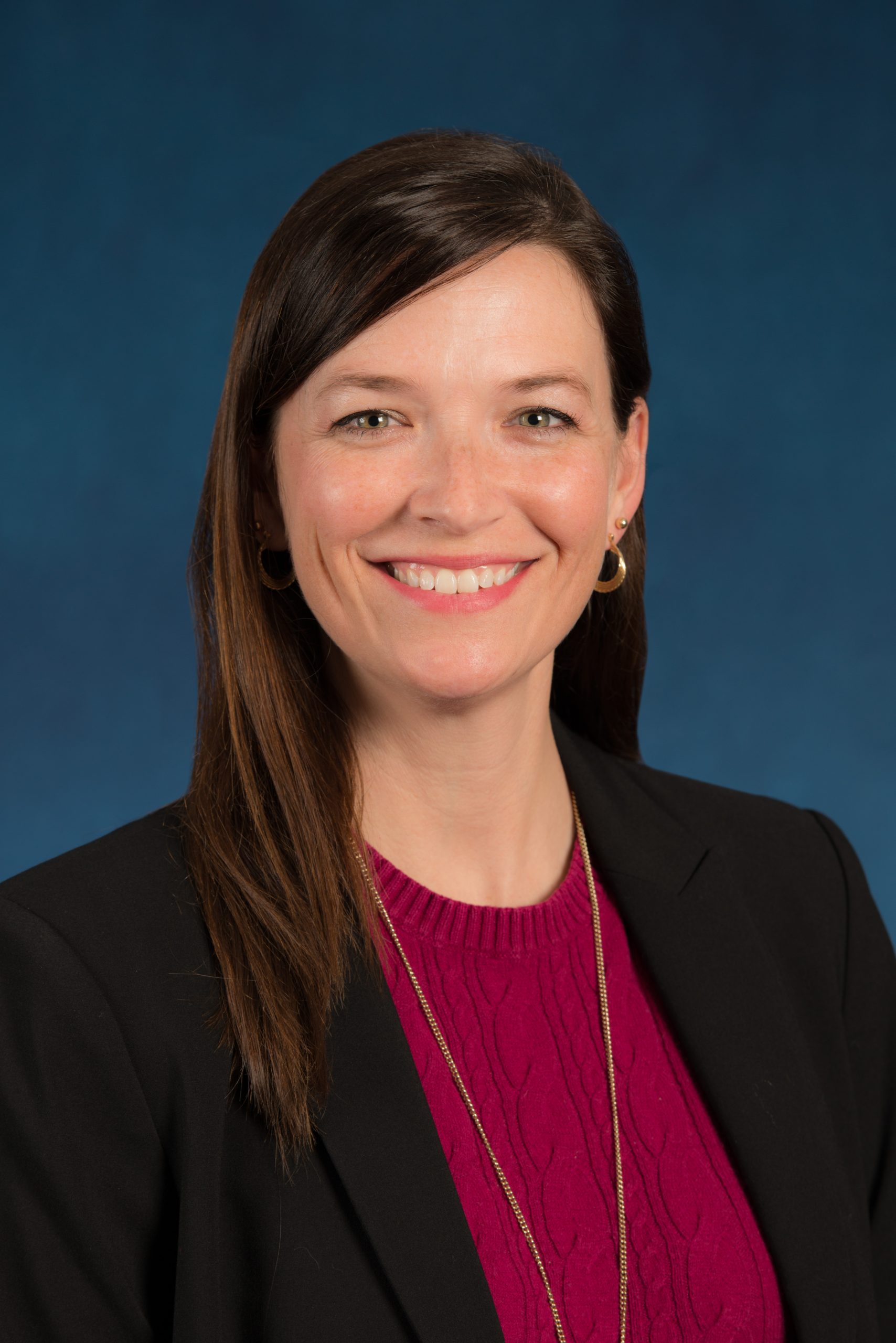 is on rotation as Florida Power and Light (FPL) Manager of Overhead Programs. In this position, she is responsible for managing various programs within FPL including the Pole Inspection Program.  Shelley began her career with Mississippi Power as a co-op in 1996 and worked at Georgia Power prior to moving into her previous role as Area Manager for Eastern District at Gulf Power in 2014. During her time at Southern Company, she held various roles, including Distribution Engineer, Planning Engineer, Marketing Program Manager, Engineering Team Leader, GSS Supervisor, and Engineering Supervisor.

Shelley graduated from Mississippi State University with a bachelor’s degree in Electrical Engineering and from the University of Southern Mississippi with a master’s in Business Administration. She is a licensed Professional Engineer in Florida, Mississippi, and Georgia. In the community, Shelley is the President-Elect of the Panama City Beach Rotary Club and a member of the Military Affairs Committee through the Chamber of Commerce. She is also a board member of Habitat for Humanity and The Pregnancy Resource Center. Shelley is happily married to Brian, her husband of 21 years, and they have 2 beautiful children, Arley and Orrin.